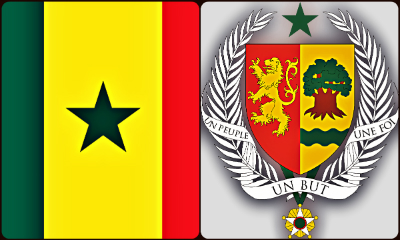 een drilled in Senegal with a minimum of 49 wells drilled offshore. The country’s upstream oil industry over recent years has become increasingly important to the economy. Petrosen is actively promoting onshore and offshore acreage where, since 1998, major permits in the form of production sharing contracts have been awarded.

The downstream industry is vital with Senegal being one of the four refining countries in West Africa. Senegalese oil industry is controlled by the Ministry of Energy, Mines and Industries and its national oil company is Petrosen.